We honor all insurance claims.

Ideas On How To Protect Your Car 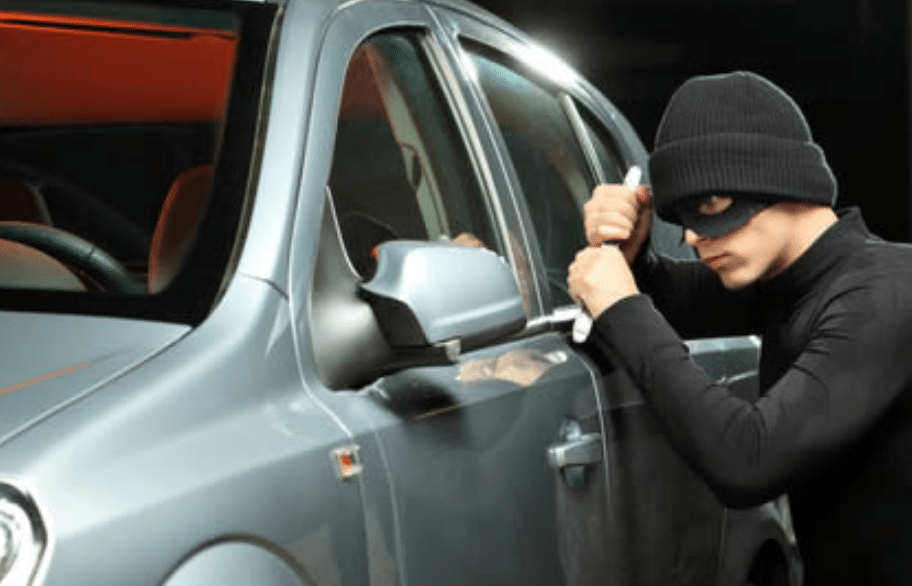 Across many affluent neighborhoods in the country, there have been many rising cases of ‘smash and grab’ theft in vehicles. To avoid being a victim of this tactic of theft, you can protect yourself by getting your car an aftermarket vehicle alarm.

It is not complicated or hard for you to become a victim of this kind of theft. Thieves can easily spot electronics, bags and other valuables and snatch them from a vehicle that is in a parking garage, parking lot or one that is parked in the street. ‘Smash and grab’ usually happens when a criminal uses a blunt tool to break the windows of a car in order to access and remove the valuables inside.

Cases of ‘smash and grab’ usually happen quickly and mostly happen in sprees within one area and in almost the same time period. By smashing the windows of a vehicle, thieves usually make away with the possessions in a car even if the car doors are locked and the windows are tinted.

According to the law enforcement officers in Pennsylvania, you can avoid getting your car broken into by removing all your valuables from the car. Some of the items that ‘smash and grab’ thieves target includes:

To avoid getting robbed by ‘smash and grab’ thieves, car owners and drivers should also park their vehicles in areas that are well lit preferably close to occupied buildings.

Car owners can also deter thieves by installing anti-theft alarms in their vehicles. However, it is important to understand that not all alarms can effectively protect you from ‘smash and grab’ theft attempts.

There are a wide range of anti-theft alarms that car owners can choose if they want to deter this type of theft from occurring.

Aftermarket alarms, optional alarms and factory alarms that come with the car have a unit that is controlled by the computer to trigger the siren when there is an attempted break-in. These alarms can use one or more sensors to gauge when an individual is trying to break into a car.

These sensors are designed to detect certain typed of acoustics such as shattering glass. In case there is a sound of a shattering glass, sensors usually pick up the sound and trigger the car alarm system. Glass break sensors are a popular way of protecting the car cabin which can also be used to detect if there is any type of tampering or blows to the glass that do not make it to break.

Get Shock Sensors for Your Car

Shock sensors can help prevent theft as they detect an impact on the body of a vehicle such as on door panels. If the body of the car or glass is hit, shock sensors usually detect and measure the intensity of the motion. In the market, there are some shock sensor models that can give a warning sound before the car alarm is triggered.

Acquire Pressure Sensors for Your Vehicle

Pressure sensors usually detect if there is a fluctuation in the air pressure inside the car. If the windows of your car are broken or the door is opened forcibly, the pressure sensor in the car will activate an audible alarm.

There are some alarms that are more effective at preventing theft as they can detect movement inside the car cabin. For example, Cadillacs come with motion sensor systems that can detect movement in the car using ultrasonic waves. With this type of system in a car, owners can effectively be alerted if there is a break-in or attempted ‘smash and grab’ theft.

If your car glass gets smashed by thieves come to First Class Auto to repair it. Call us and come in for a quote.

How to Protect Your Windshield on Rural Roads

Can I get a windshield replacement if I don’t have insurance?

Common Faults That You Should Observe After An Auto Window Replacement